Coral Reef – Have we Killed our Babies’ World?

I’ve been learning a lot about coral recently. Georgia came into the studio the other day and announced that the Great Barrier Reef was dead.

The news hit me with a wave of grief that we may have killed such a beautiful treasure. I couldn’t believe that the coral reef was really dead. 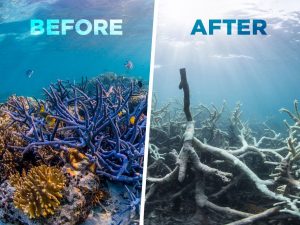 Is the Coral Reef Dead?

My husband is Australian and we have had many adventures up and around the Reef, we’ve snorkelled there, camped on the beautiful beaches. We even married on a sand island just south of the Reef. It has a very special place in my heart. 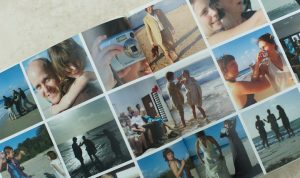 I felt so sad at the thought that we have destroyed the coral and a little bit frightened too. Our actions are really starting to take their toll on the world. What mess are my children going to inherit? If it was true that the coral reef was dead, what would be next? 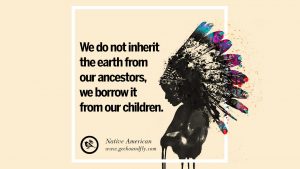 I have researched and I’m very relieved to say the reef is not dead – YET! It is dying though, and it is not only the Great Barrier Reef that is in trouble, this phenomenon is happening to coral reefs all over the world. The sea temperatures are rising due to global warning and all the reefs are dying. Stunning utopia’s are turning into scenes from armageddon every day. 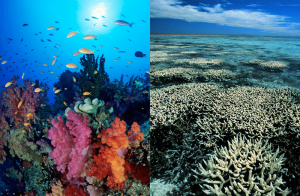 Loosing the beautiful coral reefs is bad enough, but this is just the tip of the problem. Each of these reefs supports a vast fish population, which in turn support bigger fish that support us. So it won’t be long before we feel the toll. It is time to pull our heads out of the sand and start making changes.

The Great Barrier Reef is the size of Britain. If Britain were two thirds dead I wonder if so many would still be denying that climate change is happening! They are not denying it in Africa where their water sources are disappearing.

Our current life style is not sustainable, we need to make green living our way of life and fast. Think about every futuristic movie you ever saw with a positive future world – it’s green and clean and fume free with electric cars and planes. 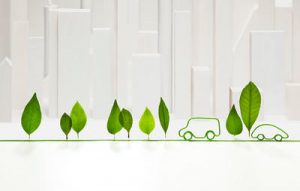 We need to start creating this clean new world now, not in five or ten years time like so many government policies state. And despite Trump’s ignorant rants I think we are starting to move in the right direction. American companies are thankfully following the Paris Agreement to reduce global warming despite Trump pulling America out. China has promised the world’s biggest ever investment in green energy to reduce their pollution. And Branson says we are not far off the electric planes- he says 1730 so fingers crossed!

More and more of us are realising green living is the way forward, but then feeling stumped at how to make our own life greener. So I’ve done a little research and here are a few changes you can make today to show our planet a little bit of love and bring us a step closer to ensuring our babies inherit this beautiful treasure of a world and not a heap of problems and a bygone shadow of earth’s former beauty. 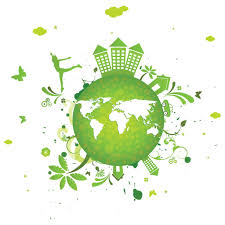 5 Green Changes you can Make Today-

And as for the reefs, Work is being done across the world to rebuild them. If we can stop the sea temperatures from rising and return them to their natural balance, there is every chance that we can put this right and our children will still inherit the magic and beauty that we have been privileged enough to know. Let’s all get on the case. I’ll be doing my bit. 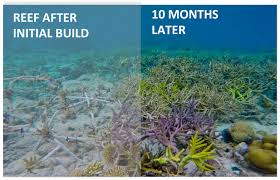 And if you want to find out more about the coral reef, watch Chasing Coral on Netflix.