The Meaning of Goddess

The goddess project is striding along nicely. But I’m struggling a little with the dictionary definition of the word Goddess. ‘Especially for her beauty’ is irking me. I want to think that this is an antiquated statement. That it was made in a bygone day when women were considered as toys and trophies and beauty was her only acknowledged skill. But according to some stats in the Guardian the other day this patriarchal qualifier still stands true as the main reason a woman will be considered great. Apparently eighty percent of people globally, both men and women still think that a man is better suited for a position of power. This is so depressing!

Can we add an extra bit to that sentence? How about “especially for her beauty, skills or brains.” Any other suggestions? 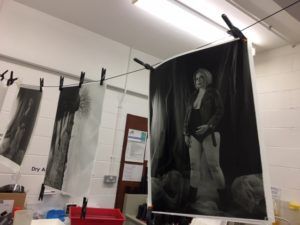 The project has been very focussed on making my participants feel like a goddess – ‘a deity’. Empowering my participants and giving them a great big confidence boost. Now I’m wondering if we should also be thinking about the little ones and how we are going to teach them to view everyone equally, whether they are male or female. And how we are going to give all our capable children the confidence boost to be the best they can be. 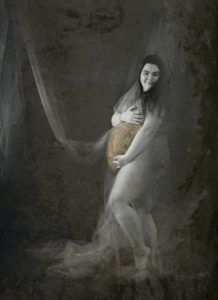 Another phrase I read somewhere is “Confidence is earned”. I think too many of us don’t realise this. Confident people don’t just wake up one day with the skill, confidence and power to walk into that high powered position. That’s not how it happens, it takes hard work. Confident people get there little by little, by putting themselves in one scary place after another, learning the skills they need and gradually getting used to that space so that it isn’t scary anymore.

And this learning starts at a really young age. As parents we are constantly giving our little ones messages that help them define their place in the world. Showing them whether they can achieve something. We need to be aware of this and remove those glass ceilings.

And the movies have a lot to answer for too, there are no where near enough female lead casts. This is also teaching our boys and girls the wrong message. I recommend seeking out the stories with strong female roles to bring balance to your family viewing. 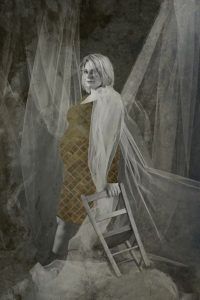 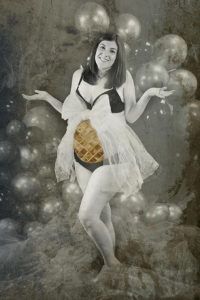 I have a boy and a girl and I’m trying to teach them both to think big, I’ve told them I want them to become doctors before they do anything else. Of course I’m not actually going to force them to do anything, I just want them both to know what is in reach if they want it. They are both also learning to cook. The goal is for them both to both have 5 healthy meals that they can cook with confidence by the time they leave home. They are ten and eleven right now and so far my eldest can make a great vegan mac and cheese all by himself.

We Can All be Who We Want to Be

I could go on ranting, but you have the gist! With a bit of work and effort we can all be who we want to be… So who do you want to be?

Take Part in the Project

If you are pregnant and would like to take part in the project, the next date available is 17th April. PM me on Facebook to find out more. 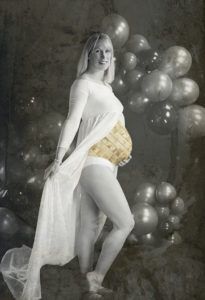