These days most babies seem to be surrounded in a haze of pink or blue. How does this sit with our growing understanding that we should all be feminists?

Until Victorian times babies were always dresses in white lacy dresses what ever their sex. Then as it became easier to make and dye clothes, people started dressing their babies in different colours. Pink and blue were thought ideal for babies because pink looked lovely with brown hair and blue with blond. Then pink was decided to be a strong colour and thought of as perfect for boys. Whilst blue was considered more delicate and better for girls. Other colours briefly got a look but then Vogue did a feature on what colour was good to where when and pink was subscribed to girls and blue for boys. 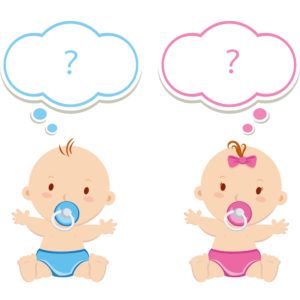 The colours stuck and were cemented firmly once manufacturers realised they could use this as a tool to sell more baby products. Parents kitted out their nursery in pink when they had their little girl. And then, once their baby boy came along, they were encouraged buy new, blue versions of everything.

My husband and I have always bucked against things like this. We have a boy and girl and when they were first born we often dressed them in white. We painted the nursery green and did our best to be gender neutral. But when our daughter was desperate for a pink plastic buggy for her dollies and cuddly toys we did eventually cave.

Teaching our Children to be Feminists

Recently I came across Chimamanda Adichie, a writer from Nigeria. She has given a wonderful Ted Talk on why everyone should be a feminist. She talks about teaching our children that men and women are equal, teaching them to be feminists. 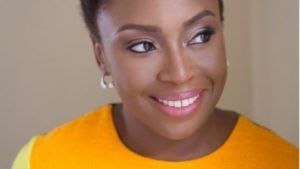 I whole heartedly agree, and I wonder just what subconscious effect the pink and blue subscription is having on the little minds that we need to nurture into wonderful people.

Today when we are mindful that we need to consume less not more stuff, we should be ready to let go of this silly rule. Let’s let pink be gender neutral and not be sucked in by consumerist marketing ploys.

A while back a video was made to celebrate International Women’s Day and address unequal pay between men and women. A room had pink and blue balls all over the floor. Over and over, pairs of children, one boy and one girl where asked to work together to pick all the balls up and pop them into two tubes. When they had completed the task they were each rewarded with a cup of sweets. The boys cup was always fuller than the girls cup. Both children would always be confused. When it was explained to them that the boy was given more because he was a boy, they thought that was stupid and each time they would even the sweets out between themselves. 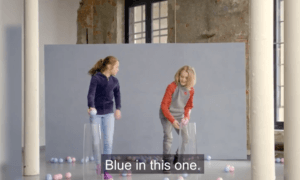 We Should all be Feminists!

I was shocked to recently meet two women who at first said they were not feminists. The more we talked though, the more I realised they were misinformed as to what this term meant. The likes of the Daily Mail have given feminists a lot of bad press over the years. To be feminist isn’t to be a bra burning man hater, it is to be a pioneer for equality and we should all be feminists! The children in the video I described were natural feminists. They saw that inequality between the sexes makes no sense.

Things have come along way, but there is still plenty of room for improvement. If we are mindful of how we teach our children, we can equip them with the skills to make their world even better. 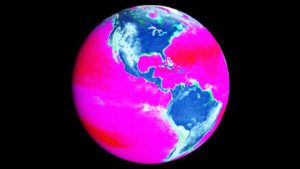